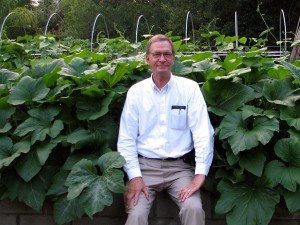 Which way should I take this blog? It is time for me to take a good long look at the three blogs that I write and decide where to go next. In addition to the Confederate Colonel blog, I also write The Southern Agrarian blog and have started on what is tentatively named The New Southern Agrarians. Each of these three has “Southern” as a common theme, and that will continue to be the major focus. Let’s start with how each was originally designed:

We recognize that the code of the Southern Gentleman is best exemplified in the life of Robert E. Lee and other great leaders of the Confederate States of America.

We define Southern Culture as being the best of the antebellum period of The South.

Our Culture • Our Heritage • Our Kinship

For blogs that exist as a money-making project, the “Which Way Now?” question is pretty straight-forward: do what is going to make money. That is not the objective however, since this is a “labor of love” and an expense rather than an income. I have a lot more latitude in what I write about.

Here are some of the thoughts that are being considered:

What are your thoughts? Where do we go from here? What specific topics would you like to see covered? Is there anything that you would like to see more of? What about the overall appearance of the site? Please use either the regular “Leave a Reply” or if you prefer, use the “Contact” feature to send an email that isn’t published.

Let me also use this opportunity to say “Thank You!” for reading what I write. Knowing that you have taken the time to read this blog is a very gratifying feeling, and I deeply appreciate it.

12 Responses to Which Way Now?