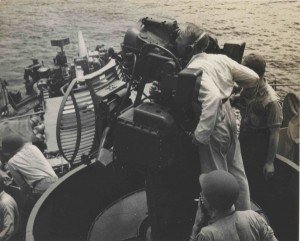 It take an effort to get past what Memorial Day has become. Some look forward to “sales” so they can spend more money that they don’t have. Others look at it as just another paid holiday. Still others think in terms of a traditional backyard cookout. It takes an effort to remember that it is about those who fought and died for our country.

Once we get past the trivialization that has happened to Memorial Day, our thoughts often turn to the Hollywood version of war. We think of the spectacular battles, the mighty warships, the waves of bombers and fighter aircraft, the tanks and the paratroopers. While those are truly the tip of the spear, they are all backed up by a support foundation, without which they would have no bullets to fire and no fuel to fly.

Let’s consider just one example. My father served as an officer on the USS Cumberland Sound – a seaplane tender in the Pacific during World War II. The men of the Cumberland Sound kept the sea planes flying that protected the fleet that fought the battles.

For Want of a Nail

This Memorial Day, let’s remember all those who served and fought for their country.

The following photos are from the web site of the USS Cumberland Sound (AV-17). All photos were taken by my father, William Clay McGehee. Take a moment or two and visit the site for a part of history that few are aware of. 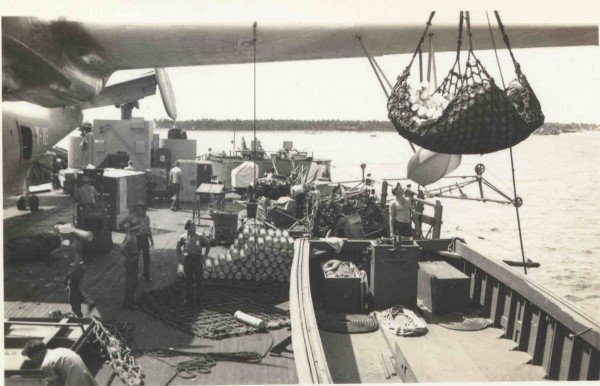 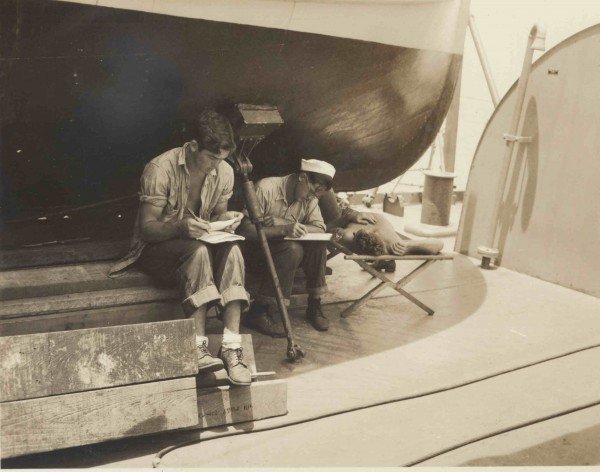 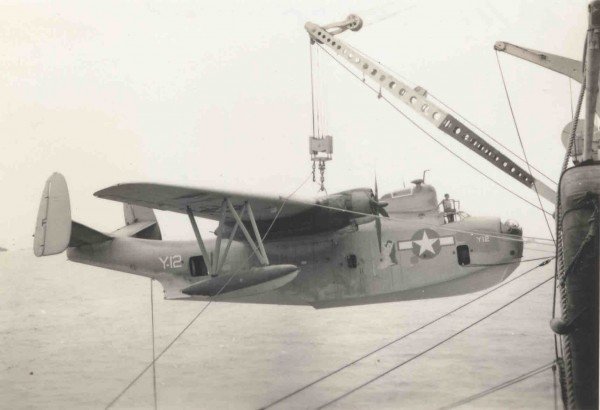 PBM being hoisted aboard 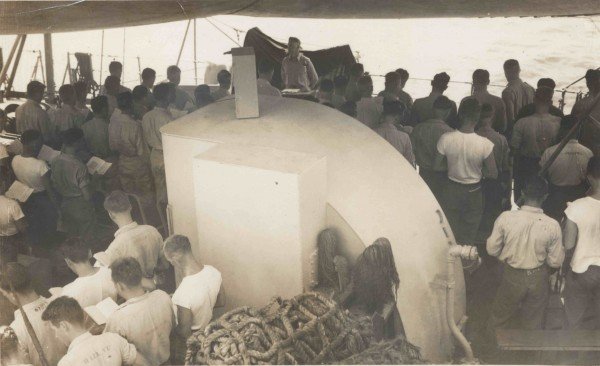 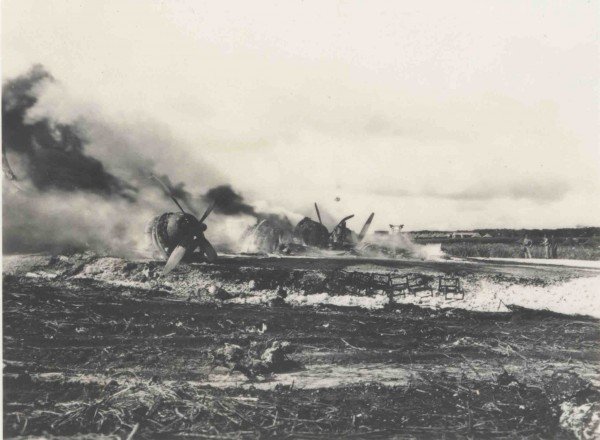