A Southern Gentleman is Helpful 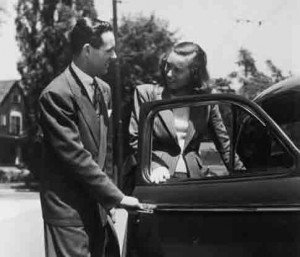 “Helpful” tends to conjure up cartoon images of a Boy Scout helping a fragile old lady across the street. There are those – especially those who identify with the urban culture – who would mock and scorn those who still believe in helping others. The fact is, though, that being helpful is still alive and well – at least down here in The South.

When my father first started walking with a cane, and my mother with a walker, they were  both amazed at the politeness they experienced – often by the people they would least expect it from. They routinely had doors held open for them, they were quickly ushered to the front on any lines, and were generally given the preferential treatment that an elderly person dealing with a handicap should be given.

Simply holding a door open for another person is not only “helpful” but it shows respect for others that a decent and orderly society needs to maintain itself.