I had hoped to go through the series of posts on the Southern gentleman and the Boy Scout laws, oath, and motto without interruption. Current events have intervened and I feel compelled to comment on what has become commonplace in America – mob rule.

A recent shooting in Sanford, Florida (about an hour’s drive from my home – I used to work there as an engineer for a defense electronics company) has once again polarized America into a Black vs. White, Us vs. Them situation. First, let’s admit that none of us really knows what happened; God knows, but He isn’t talking at the moment. Here are a few of my own observations regarding the shooting of Trayvon Martin by George Zimmerman.

Let me wrap this up with a brief vignette of what is happening and how the main stream media has so grossly abused the protections they claim under the First Amendment. Our son is a restaurant manager in a town near Sanford. One day, a reporter from Orlando came in and in casual conversation mentioned that he had just come from covering the story of a rally in support of Trayvon Martin (i.e., a mob wanting to lynch George Zimmerman). When asked what it was all about, the reporter explained that it was a rally in support of Trayvon Martin, who was gunned down “in cold blood” by a White man, and the police did not arrest him. When our son said, “OK, I’ve heard about that, now what is the other side of the story?” the reporter said, “There is no other side of the story. That is what happened.” His words were “in cold  blood”; if his statements don’t make your blood run cold, then you haven’t been paying attention.

Again, I don’t know what really happened. What I do know is that this is yet another example following the pattern of Rodney King and O. J. Simpson, where Blacks are demanding “justice” and meaning anything but justice. Before this is over, the politicians are going to put their pandering in high gear and do whatever they have to do to see that George Zimmerman is sent to jail. Does he deserve jail? I don’t know, but I see plenty of room for reasonable doubt, which is exactly why the Sanford Police followed the law and did not arrest George Zimmerman. What I do know is that in this Bread and Circus atmosphere, George Zimmerman will not get a fair trial and the full force of the government will be used to appease the Black community at all costs.

This is an election year, the economy is heading off a cliff, the politicians need a good distraction, there are election year conventions scheduled, and the media is working overtime stirring up more racial conflict. It is going to be a long, hot summer. 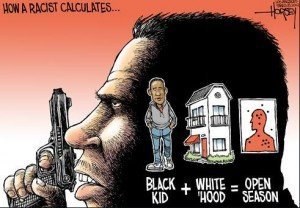 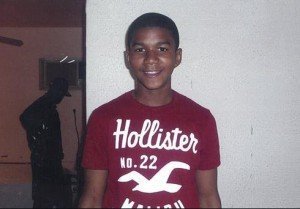 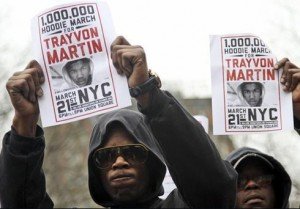 I am planning to just add any further commentary on this issue as edits to this post rather than adding new posts. While this has the potential to become an incredibly important issue, it is not the focus of Confederate Colonel, and I don’t want to take it too far off track. Unless the situation escalates to the point that a new post is called for, we’ll just leave it at this. 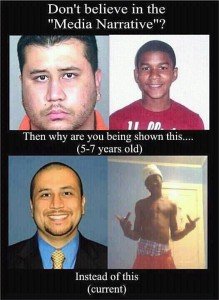 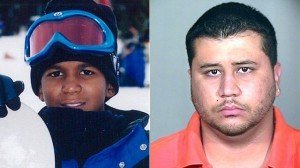 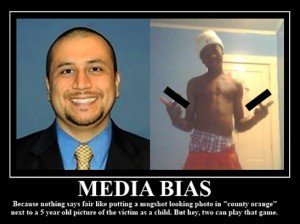 April 2, 2012
NBC News has announced that it will conduct “an internal investigation” after being caught intentionally altering audio from the 911 tape to make George Zimmerman appear to be motivated by racial rather than rational criteria.

What NBC broadcast on the “NBC Today Show”:

Zimmerman: This guy looks like he’s up to no good. He looks black.

Zimmerman: This guy looks like he’s up to no good. Or he’s on drugs or something. It’s raining and he’s just walking around, looking about.

Dispatcher: OK, and this guy – is he black, white or Hispanic?

For an organization that claims to be practicing responsible journalism, this is so over-the-top propaganda that NBC should no longer have any kind of credibility at all. They have all the professionalism of the supermarket tabloids.

04/05/2012 – SANFORD, Fla. – The city of Sanford is preparing for the outcome of the special prosecutor’s decision about George Zimmerman, the neighborhood watchman who shot and killed 17-year-old Trayvon Martin but has not been charged.

Sanford Mayor Jeff Triplett said on Thursday that the city’s emergency management team has met regularly with the U.S Department of Justice to construct a plan. Officials said extra police officers and fire department officials are on standby. Neighboring agencies have also been asked to assist, if needed.

11 Responses to Mob Rule in America – The Trayvon Martin Case