A Southern Gentleman is Obedient 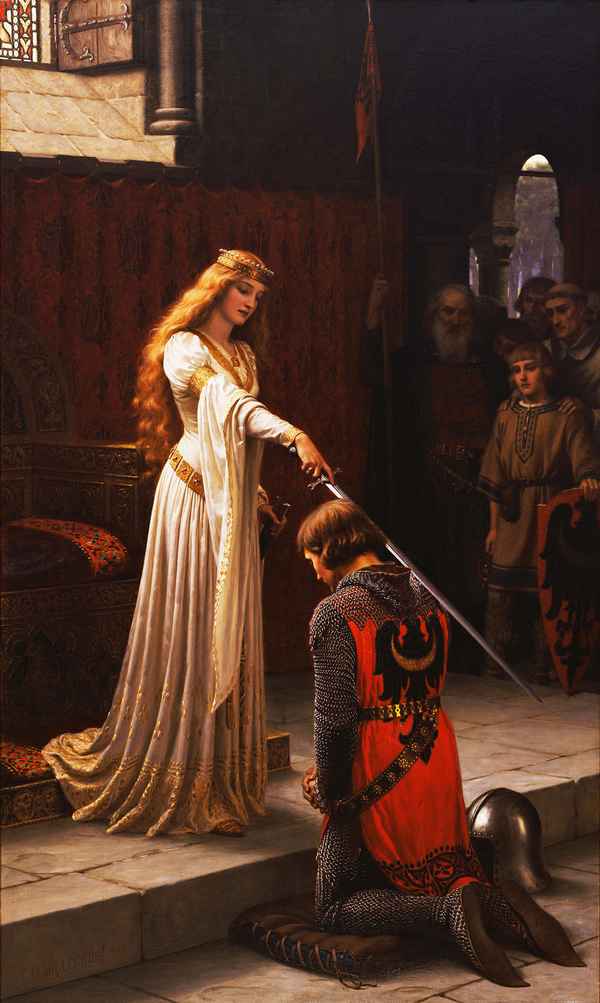 Obedience is a tough one for many of us. The main reason we have trouble with obedience is pride – the sin that is at the root of all other sins. Another reason it is tough is because we are so often faced with demands from illegitimate authority. The legitimacy of authority is an important matter, and one that today’s society (and government) would like us to ignore.

The Yankees called us “Rebels”, claiming that the seceding states were in rebellion against the legitimate authority of the federal government. The Yankees were wrong. A rebellion is disobedience to legitimate authority, and that was simply not the case since secession was (and still is) completely legal. Any Southern gentleman should find the term “Rebel” to be offensive; we would do well to gracefully inform others who do not understand.

The real question comes down to “Obedience to whom?” The answer to that is actually pretty straightforward.

Obedience to God is, of course, the primary point. That means that we must first know and understand God’s word – not what we would like for God’s word to say; not what some self-proclaimed “expert” says; not just the parts of His word that we agree with – all of God’s word. That also means rightly dividing God’s word. We cannot take what was written to the Hebrew people of the Old Testament and apply it our lives; it wasn’t written for us as New Testament Christians.

We must also understand that in an evil world, there are always forces trying to claim authority that they do not have. Our Constitution is the supreme law of the land. It holds the same place as the king in an absolute monarchy. If a lawfully elected leader proclaims that we must do something, and the Constitution says otherwise, then being obedient means that we must follow the Constitution and not the illegitimate authority of those who disobey the Constitution. The same holds true for those appointed to enforce the law.

It must also be pointed out here that each of us routinely obey illegitimate laws and illegitimate authority on a daily basis. It is part of the price of living. While I would rather live here in America than any place else in the world, it is still a system run by man, and therefore, it is a corrupt system. Each of us must determine our own line that we will not cross. We must also understand that we willingly accept the penalties that the system imposes on those who oppose it.

“There are two types of people who are doomed to failure in this world:
Those who cannot give orders and those who cannot follow orders.”
Author unknown

“Rebellion to Tyrants is Obedience to God.”
Benjamin Franklin’s suggested motto for the Great Seal

“If ye be willing and obedient, ye shall eat the good of the land”
Isaiah 1:19

“For to this end also did I write, that I might know the proof of you, whether ye be obedient in all things.”
2 Corinthians 2:9

“Put them in mind to be subject to principalities and powers, to obey magistrates, to be ready to every good work”
Titus 3:1

One Response to A Southern Gentleman is Obedient